Together, Shannon and Deborah founded Writing Democracy, an initiative inspired by the Federal Writers’ Project that started with a conference at Texas A&M University Commerce in March 2011. In 2012, they coedited a special issue of Community Literacy Journal based on conference proceedings from that event, which won the “Best Public Intellectual Special Issue” from the Council of Learned Journals. Following a series of annual, national workshops, this project culminated in an edited collection Steve Parks and Jessica Pauszek called Writing Democracy: The Political Turn in and Beyond the Trump Era (Routledge Press, 2019). 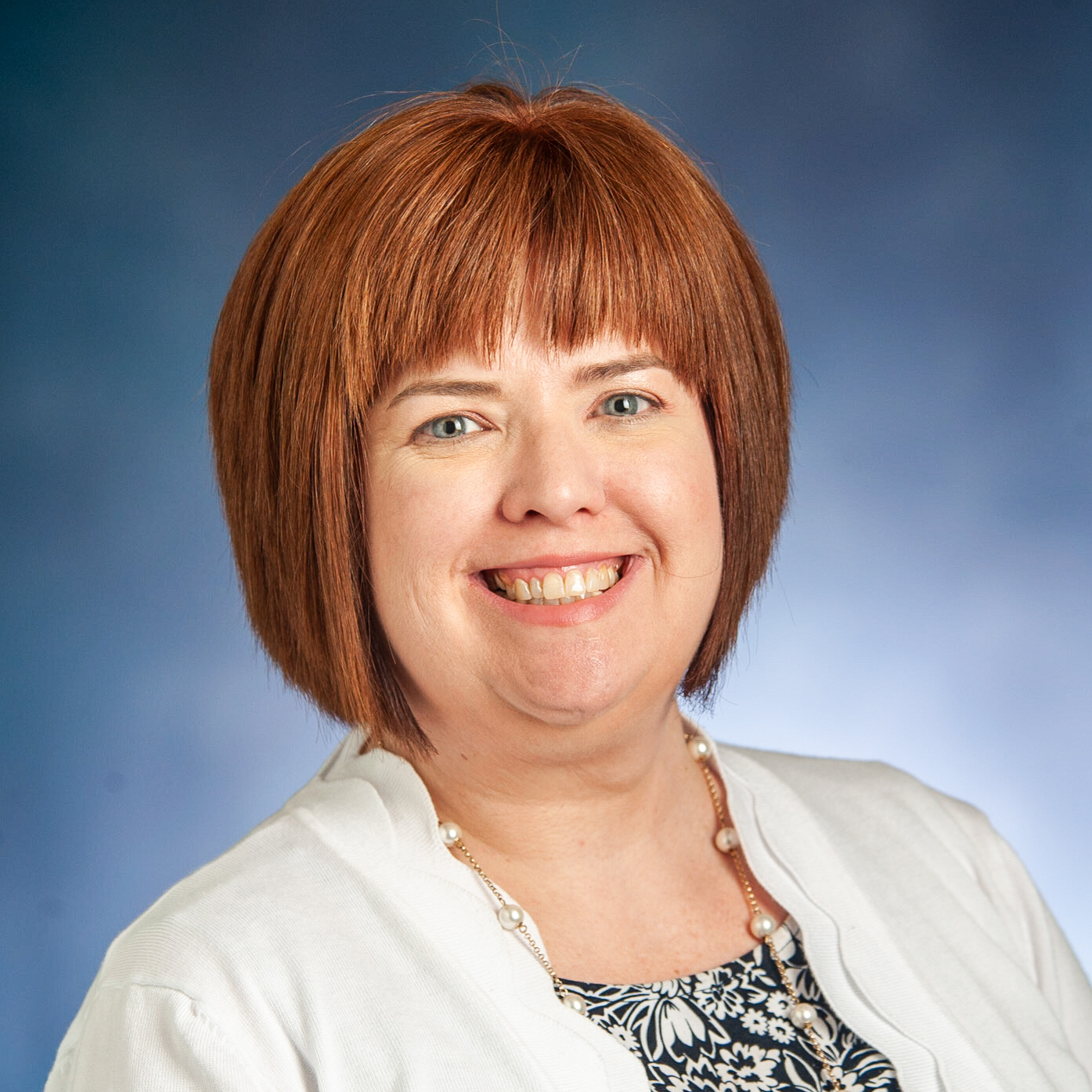 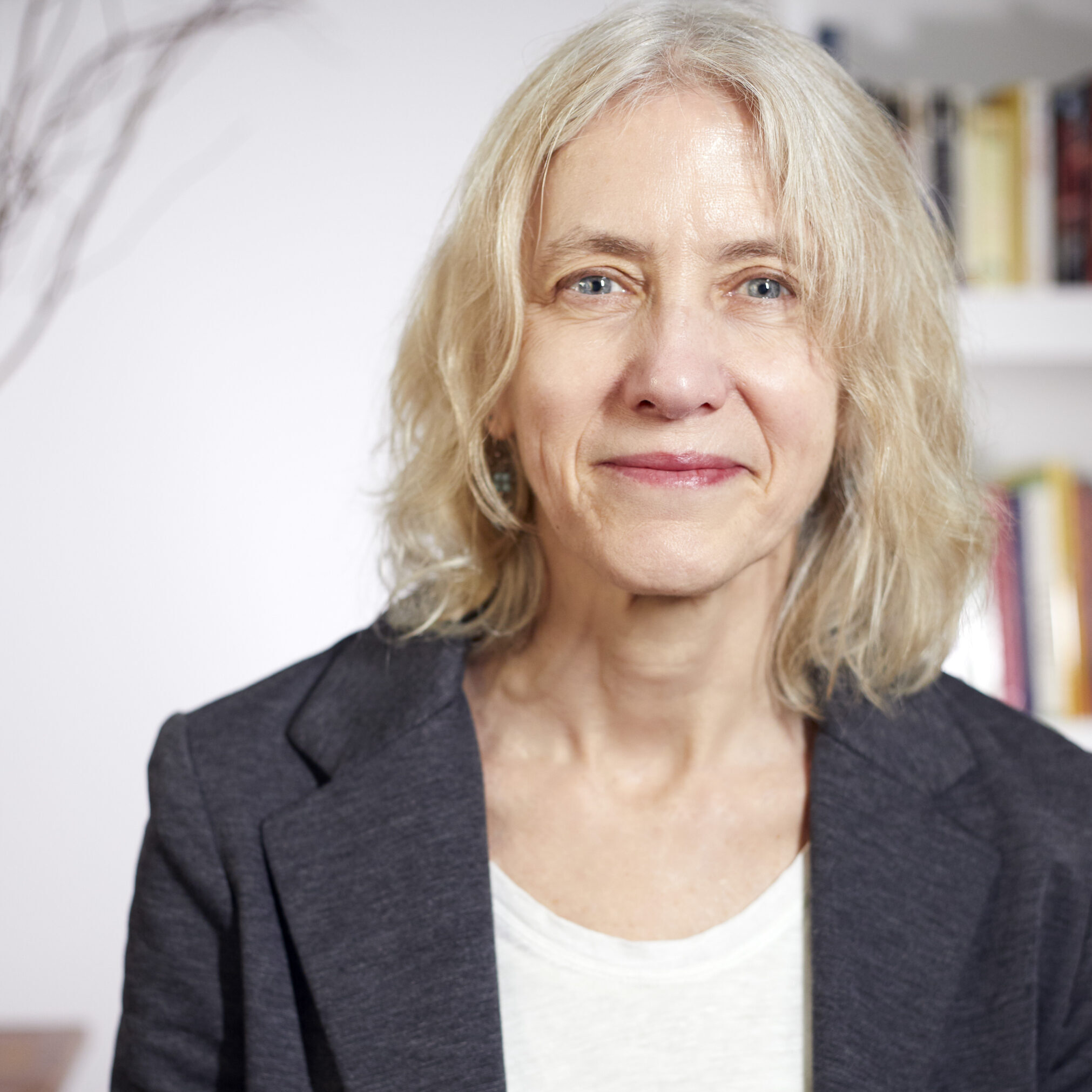 Deborah Mutnick is a Professor of English at Long Island University’s Brooklyn campus. She is author of Writing in an Alien World: Basic Writing and the Struggle for Equality in Higher Education (Boyton/Cook 1996). Her work has appeared in journals, including College English, College Composition and Communication, Rhetoric Review, and Community Literacy Journal, as well as several edited volumes. Publications on the Federal Writers’ Project and the literary left include “Toward a Twenty-First Century Federal Writers’ Project” (College English 77.1, 2014) and “Write. Persist. Struggle”: Sponsors of Writing and Workers’ Education in the 1930” (Community Literacy Journal 11.1, 2016). She is currently working on a monograph, Richard Wright’s America: Yearning for What Never Was, and an edited volume on urban sustainability. 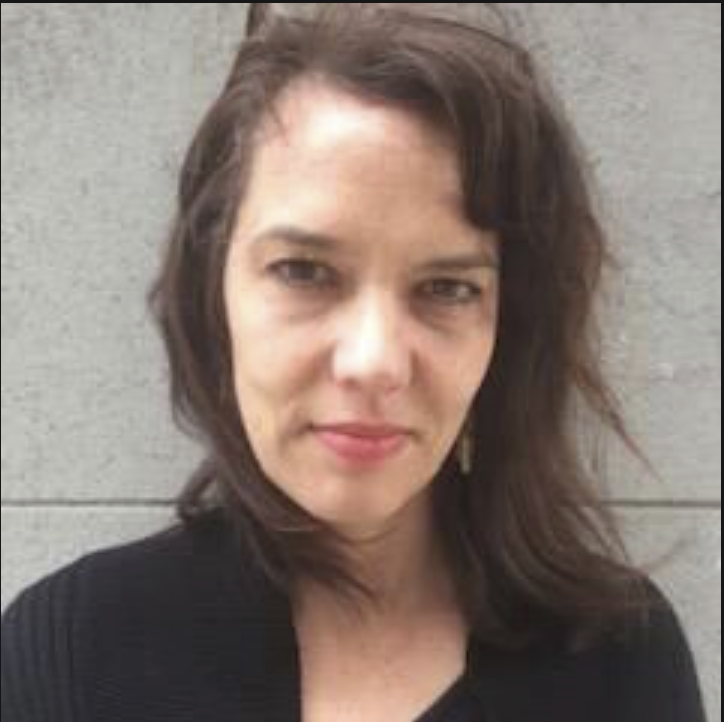 Sara Rutkowski is an Assistant Professor of English at the City University of New York: Kingsborough Community College. She is the author of The Literary Legacies of the Federal Writers’ Project: Voices of the Depression in the American Postwar Era (Palgrave, 2017), and has also published work on postwar American writers and the cultural and political contexts of twentieth century global literature. She is currently at work editing a collection of essays that showcases a range of new research and scholarship on the FWP.