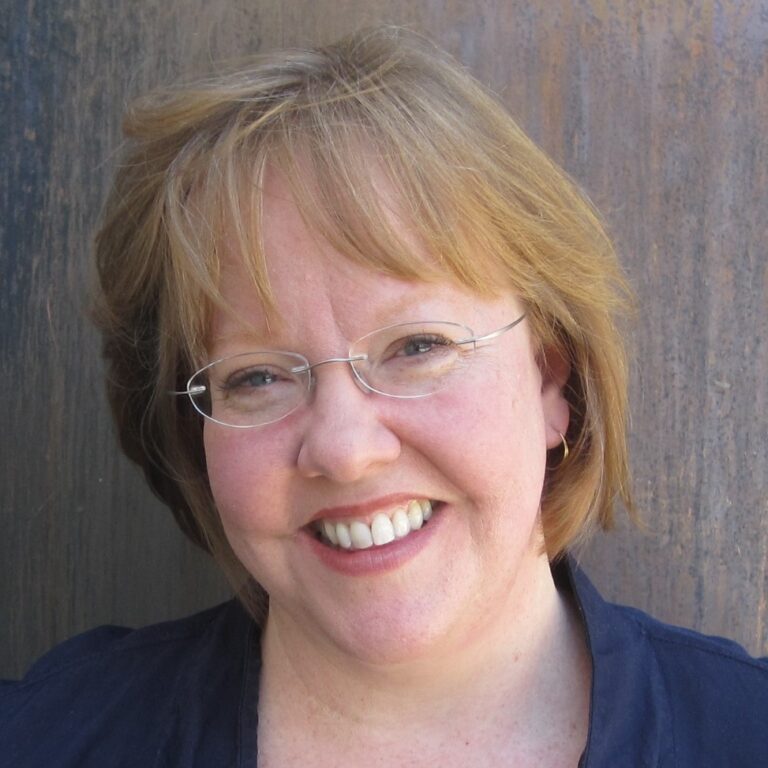 Catherine A. Stewart is Professor of History at Cornell College in Mount Vernon, Iowa, where she teaches courses in late nineteenth and twentieth-century U.S. social and cultural history, such as the Documentary Imagination during the Great Depression, Public Memory and Public History, Work and Leisure in Modern America, Reel History: The Cold War and American Film, and African American Autobiography and Film. Her research interests include the New Deal, African American writers, public memory, film, and the politics of textual and visual representation. She received her Ph.D. from the State University of New York at Stony Brook. Her first book, Long Past Slavery: Representing Race in the Federal Writers’ Project (University of North Carolina Press, 2016), was selected as an Outstanding Academic Title by Choice magazine. She has presented her work at the annual meetings of the Organization of American Historians, the Northeast Modern Languages Association, the American Association for the History of Medicine, and the University of Houston’s Black History Workshop. Her work has appeared in American Quarterly, Labor: Studies in Working-Class History, and Civil War History, and an article is forthcoming in the Journal of American History. She is contributing a chapter on the non-fiction essays of Ann Petry, Ralph Ellison, Richard Wright, and Zora Neale Hurston for the Cambridge University Press series, African American Literature in Transition, 1750-2015, edited by Joycelyn Moody. She is currently working on her next book on African American women and household labor during the Great Depression, for which she was awarded a National Endowment for the Humanities Fellowship.